The Academy Program is US Youth Futsal's newest program.  USYF is expecting the program to expand throughout all Regions of the US.

This program is offered to players born 2004 - 2012; academy teams are selected through a tryout process, and players who are selected then attend a year long training program in facilities with USYF standards.

Academy Players are coached by the top Futsal coaches in the area.  The players have a direct connection to the US Youth Futsal National Staff, allowing them to be seen and invited to ID Trials
(Regional and National).  USYF Academy Players also receive the unrivaled opportunity to be observed by other coaches (Club and College) in different Showcases.

The USYF Academy sets the standard for the highest level of futsal training the United States. We prioritize training and development before competition.

PHILOSOPHY:
• Clubs competing in the Academy commit to uphold standards that optimize player development.
• Programs must apply for academy status, which is only granted to the best-qualified candidates that meet specific criteria.

COMPETITION:
• The goal for each Academy is to have boys & girls teams compete U10, U12, U14, and High School age groups.
• The National Academy Cup adds significant matches to every club’s schedule, while the new tier structure means teams will play more against teams at a similar level to generate more competitive match-ups.
• The final standings will qualify teams to compete in either the Gold or Silver flight for the National Academy Cup.

PLAYERS:
Coached by the top futsal coaches in the area and have a direct connection to the USYF National Staff Receive the unrivaled opportunity to be observed by other coaches (Club and College) in various
USYF Academy Sanctioned events.

Interested in Learning More About Becoming a USYF Academy?

The mission of the USYF Academy is to create environments of learning where youth players are developed tactically, technically, and personally on a local and Regional platform. Our goal is to utilize our Academy’s structure to equip our players with the enthusiasm, courage and skills to overcome their fear of failure, increase their efficiency with the ball, and realize their unlimited potential.

USYF ACADEMY AFFILIATE: The highest level of team competition in the United States. Clubs must apply for Academy status and only the top programs in the country are selected. Academy Clubs play in the Academy League against the other top Academy programs in their Region. Teams compete for points that earn seeding for the National Academy Cup.

USYF LEAGUE AFFILIATE: This affiliation includes everything except Academy programming. League affiliates are expected to host a sanctioned USYF league as well as Futsal Competitions including State Championships, Regional Championships, or other Sanctioned Tournaments and Events. 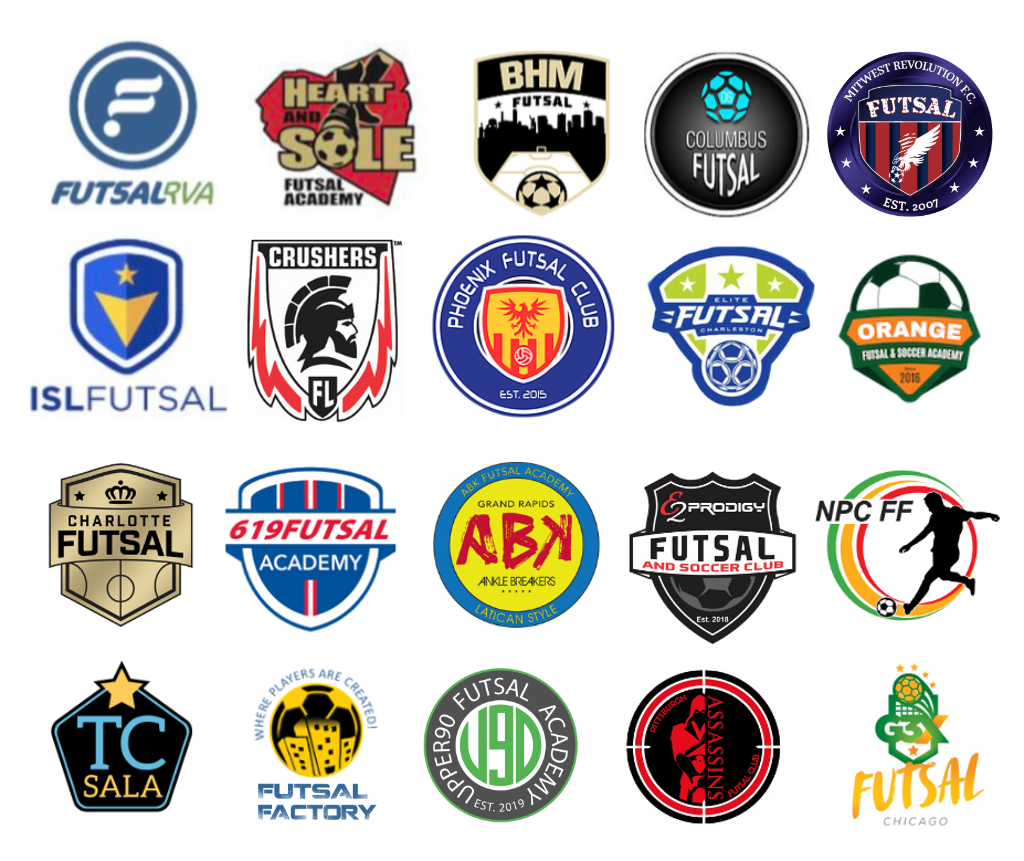 In the USYF Academy's second year, there must be U10/12/14 and High School for both girls and boys. In year three, each academy must have all age groups, from U10-HS, boys and girls that train year round.

USYF received interest from over 100 applicants when it first launched its application process for the Academy. "We were looking for very progressive, forward-thinking futsal experts who will work closely together to grow the sport and impact how talent in the US is cultivated," said Joe Farrell, who said this is just the first wave of Academies.

USYF is looking to expand its program to include additional clubs that meet the strict criteria for development - and want to offer a real pathway to developing technical players.

If you are interested in applying to become a USYF Academy Affiliate, please read below: 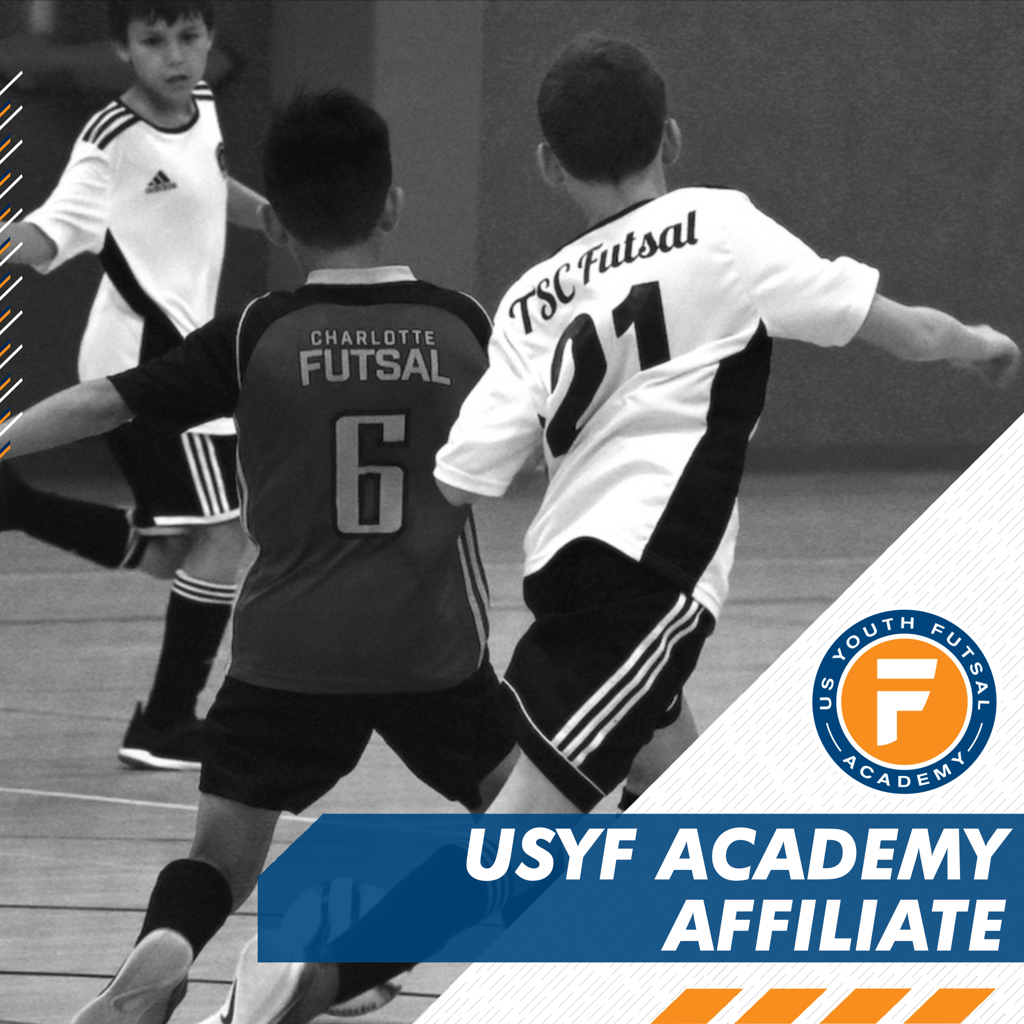