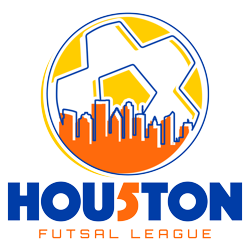 Houston Futsal League (HFL) is dedicated to bringing the highest level of organization, professionalism and competition to all futsal and soccer organizations.

UPPER90 FUTSAL ACADEMY and HOUSTON FUTSAL CLUB have united under one identity to truly bring the highest level of futsal experience to Houston, TX.  Both powerhouse futsal clubs have taken a huge step forward to fill the HUGE vacant spot in the greater Houston area to finally provide the city with a true year-round futsal league.

ABOUT FUTSAL:
There are so many important reasons why youth players should be playing Futsal.  Futsal is so different than the outdoor game. It is so much faster and every player playing gets involved in the action.  The number of touches, quick decisions making situations, technical skill needed to get out of small spaces, playing under pressure and speed of play to name a few. 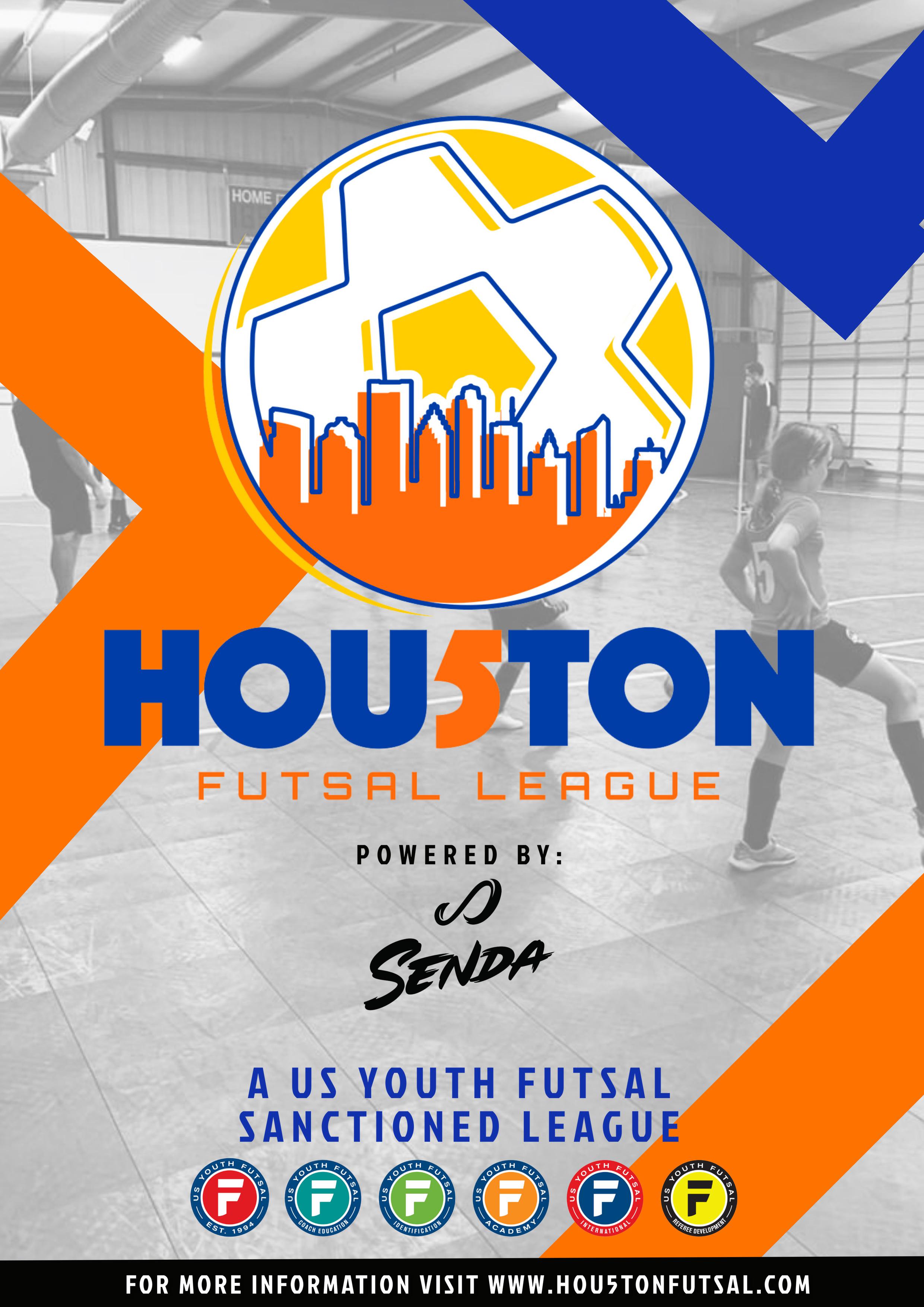