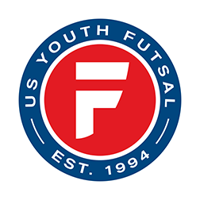 Establishing a strong foundation for growth with the Top Leaders in Futsal— Building for the Future Today.

U.S. Youth Futsal will feature a network of eight Regions, each geographically focused to support growth of the game. The new management structure is effective immediately.

“U.S. Youth Futsal is the premier leader in player development for futsal in the United States — and we are futsal specific,” said Jon Parry, Executive Director and founder of USYF. “We complement youth soccer and provide a compelling player development environment. The best professional soccer players in the world, including Ronaldo, Messi, Ronaldinho, Xavi, Pele and Neymar have credited futsal to developing their skills. If we want today’s American youth players to compete successfully in upcoming FIFA World Cups, we need to create training opportunities to enable them to take their game to the next level. Our goal is to use futsal to develop players who can compete at the highest levels of futsal and soccer in the world. USYF’s new regional structure will provide greater leadership and support as we meet the needs of our 115 existing and upcoming expansion leagues and all work together to develop world class players.”

“I am incredibly proud of our highly talented team of Region Directors,” said Parry. “Together as a group, this leadership team is unparalleled in its experience, each with a long history of contributing to the game.”

Ever since 1994, U.S Youth Futsal has been setting the highest of standards in youth futsal and has leagues in more than 30 states. In July, USYF announced its Player Safety Initiatives to provide for the safest possible environment for all players. The new Player Safety Initiatives include the U.S. Center for SafeSport course and mandating top level, national background checks for all coaches and managers.

“USYF provides the best possible futsal environment and when a player registers with USYF, there is now comprehensive and multi-level support. We will now deliver a more consistent player development experience for all our 50,000 plus players across the USA,” said Parry. “U.S. Youth Futsal is committed to supporting and serving our coaches and players, delivering best-in-class futsal specific local, regional and national level competitions as well as Futsal I.D., Coaching Education, Referee Development, International Youth Teams and our new USYF Academy program,” said Parry. “No other organization does more to promote the game of futsal or provide opportunities for its players.”

In the last 90 days, USYF has applied for direct membership with U.S. Soccer and created several additional new initiatives including a scholarship program, funding for league marketing, a technology partnership with Stack Sports / U.S. Soccer Connect, and standardized the player registration fee. 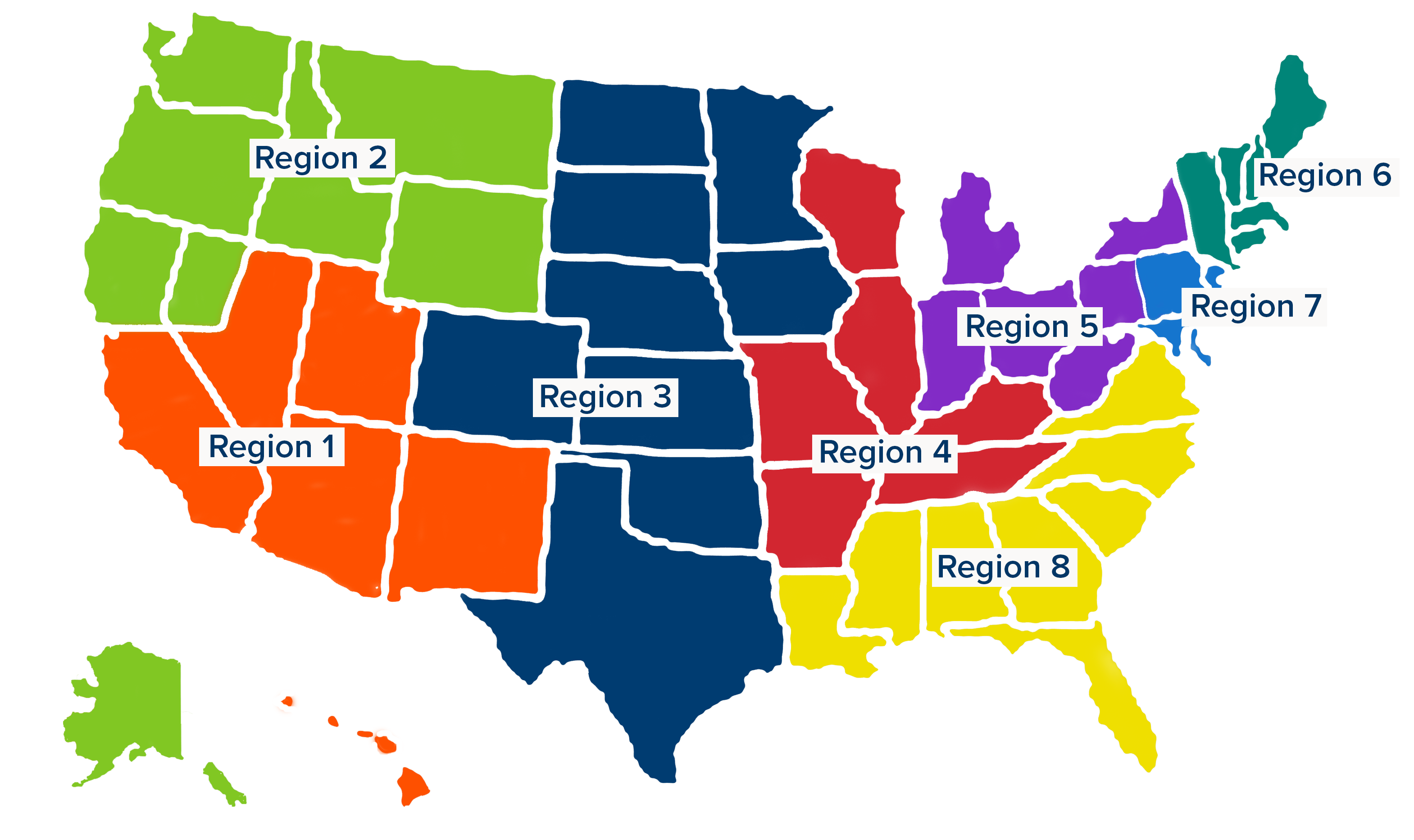 “The new U.S. Youth Futsal Regional structure provides for immense potential and I look forward to working with other regions and all the leagues to build the USYF futsal coaching education program that best serves our national markets,” said Keith Tozer, former Head Coach of U.S. Futsal National Team. “I am honored to be the Region IV Director as well as the USYF Technical Director. With this professional management plan, USYF now has the strong foundation to achieve both a high level of player development and increase participation in futsal.”

“I am thrilled that USYF has asked me to be the Southwest Regional Director,” says Sean Bowers, USYF Region I Director and longtime former captain of the U.S. Futsal National Team. “It is my goal to bring futsal to our entire region as a tool to develop players who will be able to compete at the highest levels of futsal and soccer in the world.”

“The new USYF Regional structure is another exciting development for the sport of futsal in the USA and demonstrates again how USYF continues to lead the way with the evolution of the game in this country,” says James Kavanagh, Region II Director. “I am thrilled to be the Regional Director for Region II and I am excited to see the continued growth in participation numbers in the coming years.”

“As USYF looks to expand its programming to allow more players to compete at the highest level of youth futsal, it is critical that we have the support of highly experienced leaders in the game of futsal,” says Otto Orf, USYF Region V Director.

“The USYF Regional Directors understand the needs of their regions more than anyone else — having years of experience working with USYF’s programs,” says Soorena Farboodmanesh, USYF Region VI Director. “Now, with this highly professional structure, Region Directors will be able to help USYF Leagues grow futsal in their states.”

“Like the other Regional Directors, I am excited to promote and develop Futsal in my area as Region VII Director. Futsal is the common thread that links most of the greatest players in the world," says Lee Tschantret, former Captain of the U.S. Futsal National Team. "I know what a positive impact this sport has had on my soccer career and want to help establish Futsal as the defacto sport for all soccer players."

“USYF’s new regional structure provides excellent leadership and support for our leagues all across the country,” says Joe Farrell, Region VIII Director. “At USYF, we want every player to discover how important futsal is for player development. The USYF Regional structure now provides a consistent and dedicated focus on establishing the best player development environments and offer a proven pathway for success.”

“Our organization serves many stakeholders — including participating players, the coaches who understand the value of futsal, the parents looking to improve their children’s skills, and the Directors of the 115+ USYF affiliated leagues and academies. The USYF programming will accelerate the already impressive experience of those who have participated in USFY events,” says John Sciore, USYF Director of Development.