The U.S. Youth FUTSAL I.D. program for 2018 kick off next month with the Kansas State Futsal I.D.— Colorado, Minnesota and Massachusetts State I.D. following. All in all, there are just under 20 State I.D. for youth players to participate in and all are the beginning of the pathway to being identified for the U.S. Youth Futsal National team roster.

The State I.D.’s curriculum identifies and develops elite players in a highly competitive and challenging environment and the top players from each identification trial are invited to participate in the U.S. Youth Futsal National I.D. trials held annually in Kansas City.

"THE STATE I.D. IS A GREAT TRAINING OPPORTUNITY AS WELL AS THE BEGINNING OF THE PATHWAY FOR THE NATIONAL TEAM,” SAYS TOZER.

The best of the best players selected for the U.S. Youth Futsal National Teams which compete internationally with the younger teams with players in the 2004, 2005, 2006 and 2007 age groups are taking off for Portugal this December. These teams will train and compete in international friendlies in Estoril and Cascais in the Greater Lisbon area.

The older teams, with players at the 2000, 2002 and 2003 age groups, traveled to Colombia for three international matches last July 23. 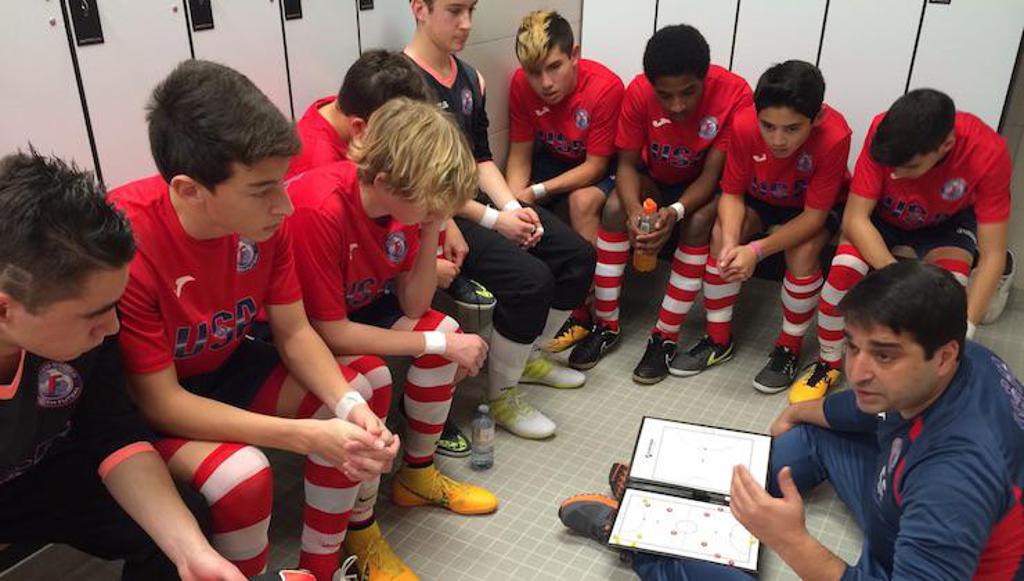