ABOUT THE WORLD OF FUTSAL PODCAST

During the last decade the game of Futsal has been experiencing a huge growth around the world in all aspects of the game.

Outdoor soccer stars around the world have all credited their success on the global stage back to the game of Futsal during their developmental years. Because of their success and the fact that Futsal is such a wonderful and exciting sport on its own we are now seeing grassroot programs emerging in all six Confederations as well as over 200 Member Associations.

Professional futsal leagues continue to emerge for both men and women and for the first time Futsal will be an Olympic Sport in the upcoming Jr. Olympics in Buenos Aires, Argentina.

From all the corners of the globe successful men and women have been spearheading all these initiatives and the “World of Futsal” podcast hosted by Keith Tozer is going to bring them altogether. Hear from all of them as well as fans, sponsors, coaches, directors, owners, instructors, referees and many many more!

So tune into the World of Futsal each week on the Edge Podcast Network to hear the most updated Futsal news as well as all the personalities of the game! 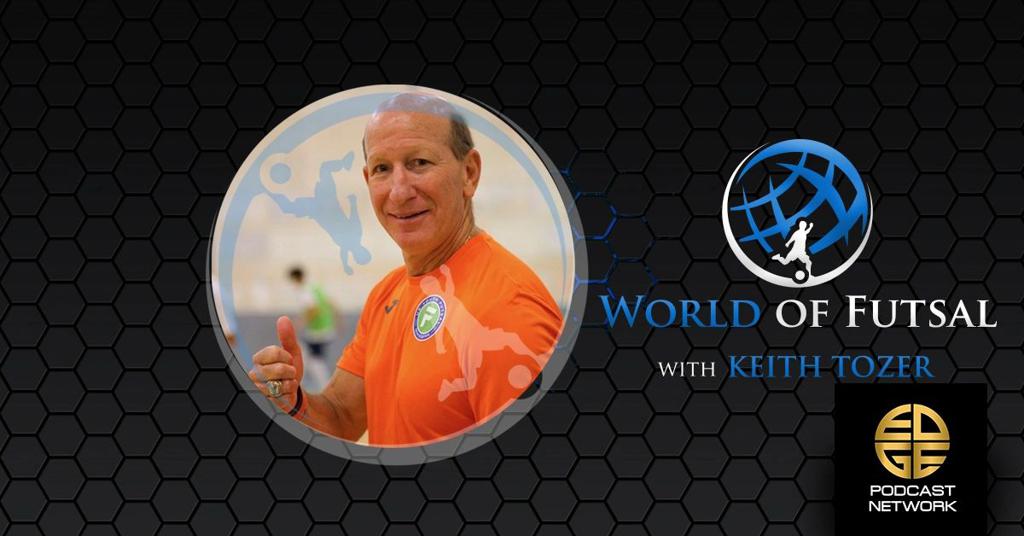 HOW TO TUNE IN & LISTEN TO WOF 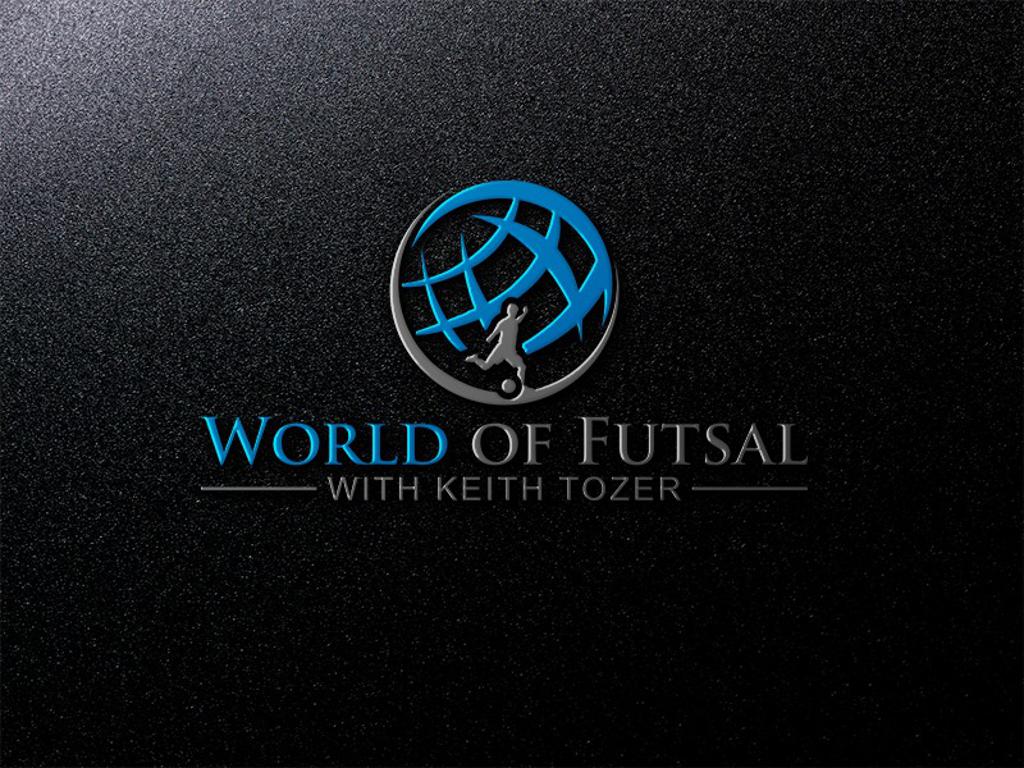